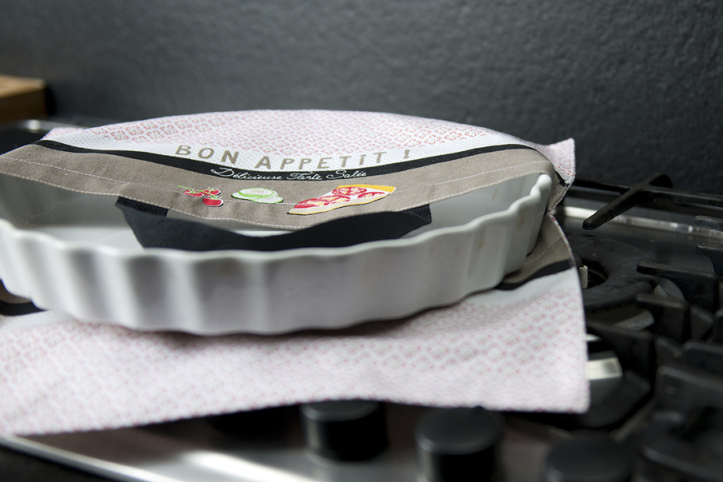 Lynda Corazza is an imaginative illustrator, an attentive mother and a successful career woman, all at the same time, succeeding with disconcerting ease at everything she undertakes.

Born in Nice and a graduate of Arts Déco in Strasbourg, Lynda Corazza  has more than one string to her bow.  Singled out for her children’s illustrations, she was published while still in school.  Since then, she hasn’t stopped,  creating for different publishers and advertising agencies.  Bubbling with energy, she also has a blog, “mamlynda”, where she relates her day-to-day life as a young mother in a humorous comic-strip mode.  Two years later, to the delight of her eager readers, she brought out her first cartoon book, an immediate hit with the general public.  Now living in the Sarthe region, Lynda calls on a rich and diversified palette of techniques: volume, cartoon line drawing, painting, illustration, simplistic sketches…  At ease with every technique, she adapts her work to the support and her passing fancy.

When she was contacted by Derrière La Porte, Lynda was delighted. She already knew the brand and liked its fun, original creations: yet another opportunity for new combinations of illustration and technique.  For the themes of her first collection, the young foodie chose dessert and coffee.  Playing on words, she did a number of stylized illustrations – “café serré” (“serré” meaning either “strong” or “tight”) became coffee beans squeezed together, while the classic “religieuse” pastry acquired hands clasped together and eyes raised towards heaven – enhanced by a full range of deep, elegant shades.  The series is amusing, tongue-in-cheek and effective, somewhat like the young lady herself, already in another world, her head abuzz with her next project.
Showing 1 - 0 of 1 item
DLP utilise des cookies afin d'améliorer ses services en permanence et de permettre certaines fonctions. Si vous continuez à naviguer sur ce site, vous en acceptez l'utilisation. Plus d'infos