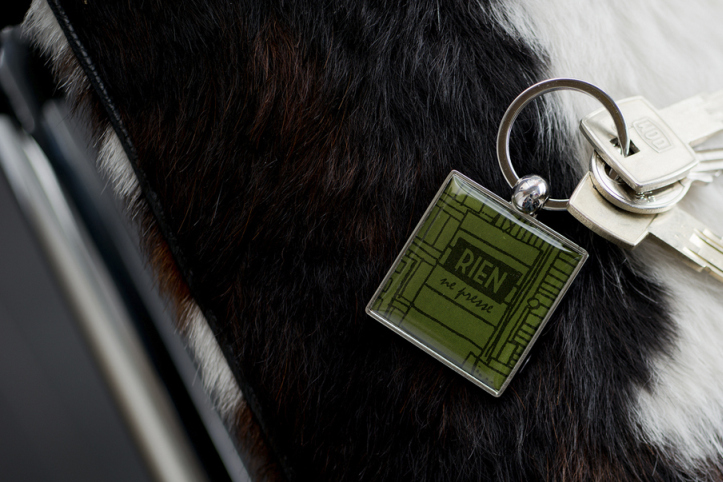 A devotee of off-beat messages that always associate text with image, Mon’ry is particularly attentive to layout, meticulous typography, and careful use of space and volume.  For this ebullient yet rigorous thirty-year-old, the secret is in the play on words that can trigger an idea, the form and coloring of an illustration.  Music is an integral part of his persona – he plays guitar, sings and designs CD jackets - and he has a vivid interest in everything graphic.  Mon’ry’s creations for DLP sizzle with invigorating energy, refreshing humor and irresistible good fun.
Showing 16 - 30 of 82 items
DLP utilise des cookies afin d'améliorer ses services en permanence et de permettre certaines fonctions. Si vous continuez à naviguer sur ce site, vous en acceptez l'utilisation. Plus d'infos