SEEN IN A FRESH WAY 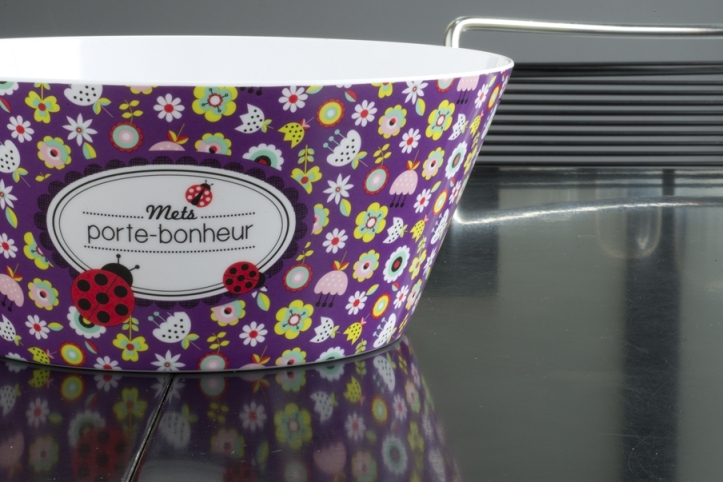 Gifted in her skills as an illustrator in particular in happiness, in general Minnie-Moi has filled her creations with happiness and natural optimism.

Inspired by the American comedy Austin Powers which gave her the idea for her name, Minnie-Moi has a lot of humour and fantasy. Born in the beginning of the 80’s, this young lady who has been drawing ever since her childhood years went on to learn graphic design.

After gaining experience working in an agency she later became free-lance dividing her time between the world of fashion, music and food whilst still dreaming of setting up her own business working in illustration. It happened totally by chance and she seized the opportunity with joy, making her mark by creating postcards and toys. A colourful palette of very clear striking colours which are in keeping with her character and a very graphic feeling inspired by Nordic designers and the 50’s which she holds close to her heart.

In the way that many wonderful stories continue Minnie-Moi began working with DLP whose universe totally fits in with hers : working on everyday objects with a good vibe and happiness and love.

For her first collection Minnie-Moi wanted to get back to basics to the image of the ladybird which brings good luck. With a different look full of freshness and delicacy she visualised the designs in their basic shape, she gave them a re-looking with punchy colours and thus giving a new essence of the youth for eternal symbols.
Showing 1 - 0 of 1 item
DLP utilise des cookies afin d'améliorer ses services en permanence et de permettre certaines fonctions. Si vous continuez à naviguer sur ce site, vous en acceptez l'utilisation. Plus d'infos